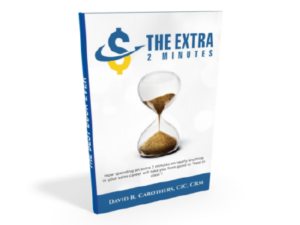 Calling on Your Ideal Prospect

Why do you need an introduction letter?

.Take a few minutes and let me explain why it is so important.

The letter that introduces your firm is easy to replicate. Many firms already do this. Adding the prospect’s company’s name and the prospect’s first name are both valuable steps. We take it one step further. We include the names of 2-3 of their competitors that our firm represents. We add those company names. Many times, we have a google review or written recommendation from their competitor. We like to take the extra 2 minutes. We add the competitor’s name and some positive words about what we have done for them. Is that enough? No. Not at all. That’s not extra.

The real secret sauce in the extra 2 minutes is how we position that recommendation. It is the exact verbiage that we want to include. Rather than including something that says, “Dave is a great guy. He and his team work hard for us. They are very good at what they do”, I want something eye-catching and quantifiable. Instead of the above, I include an example in the extra two minues of chapter 5. 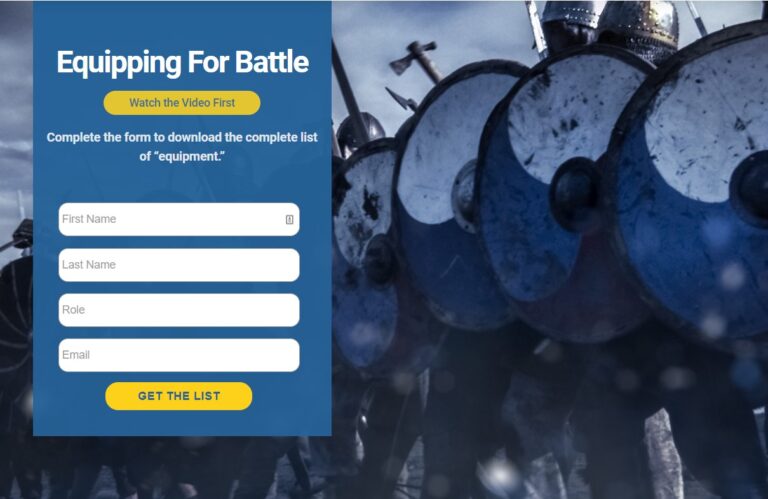 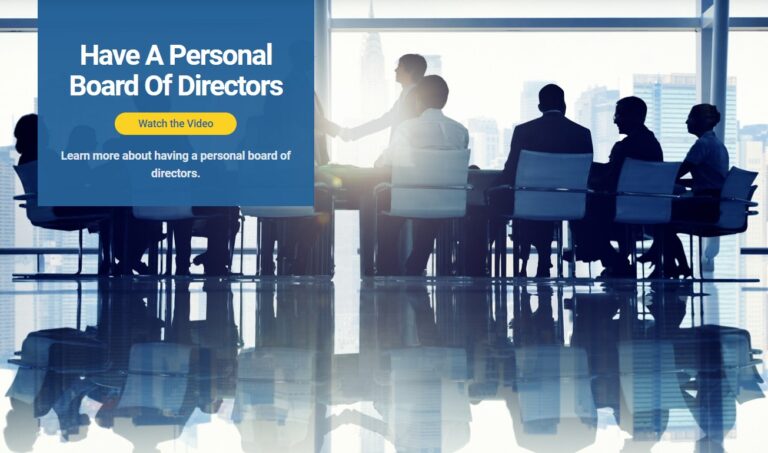 Chapter 1 – Board of Directors 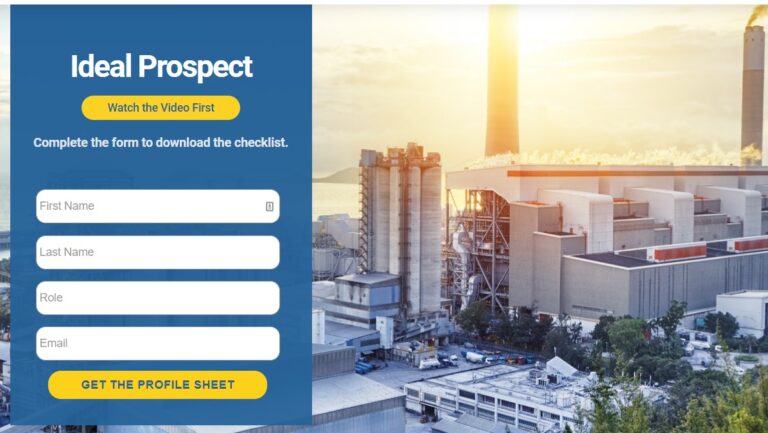 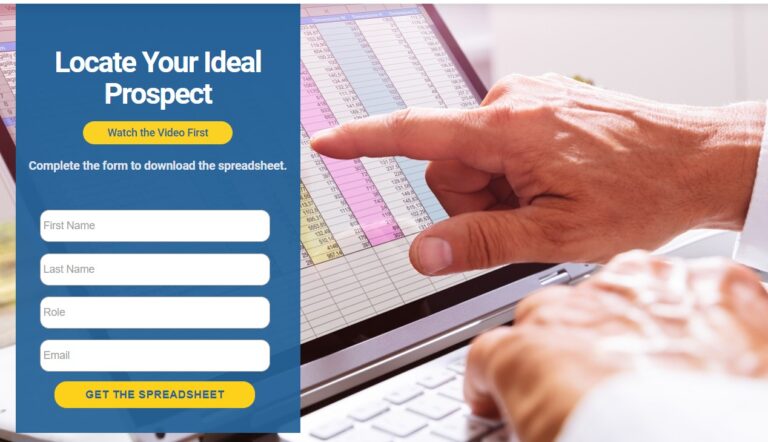 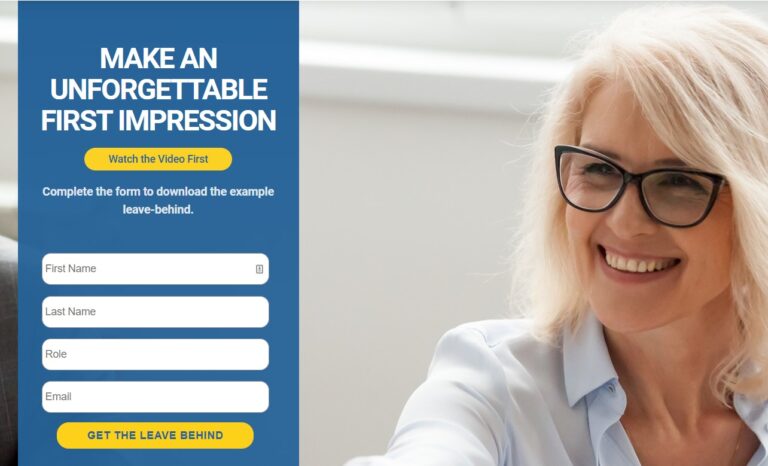 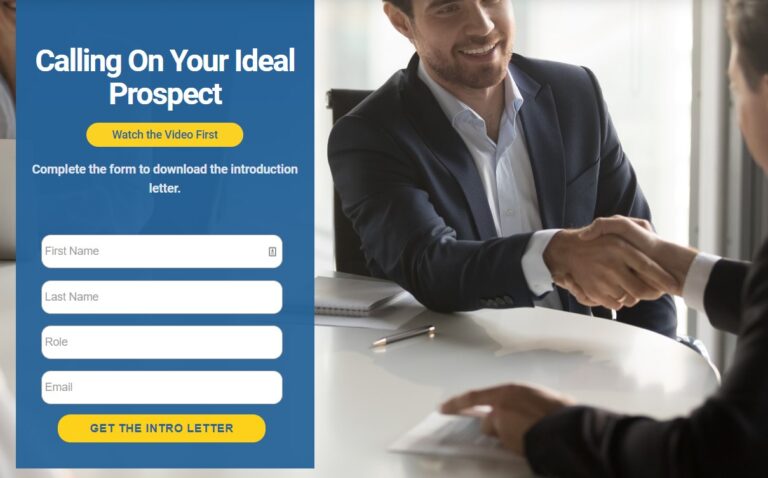 Chapter 5 – Call On Your Ideal Prospect 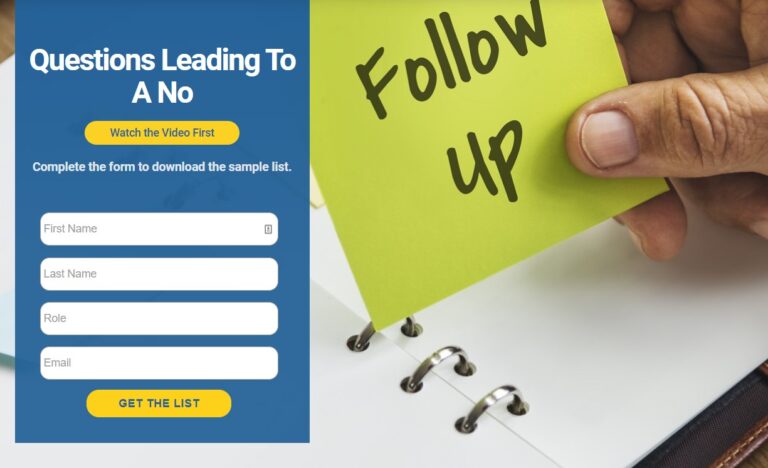 Chapter 6 – Following-up After the Marketing Drop 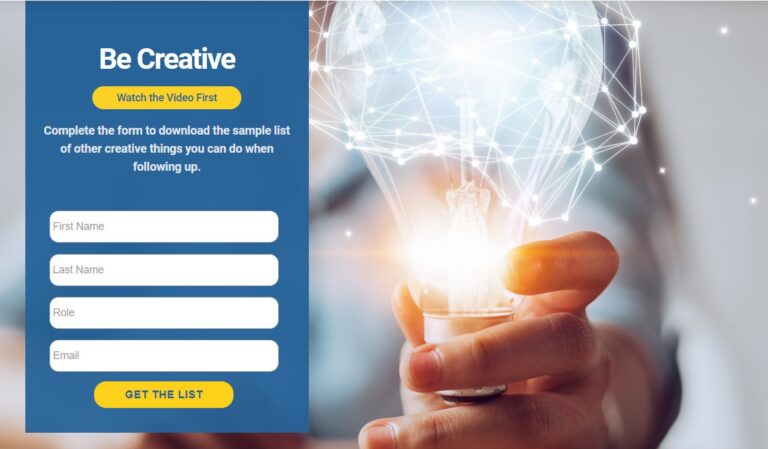 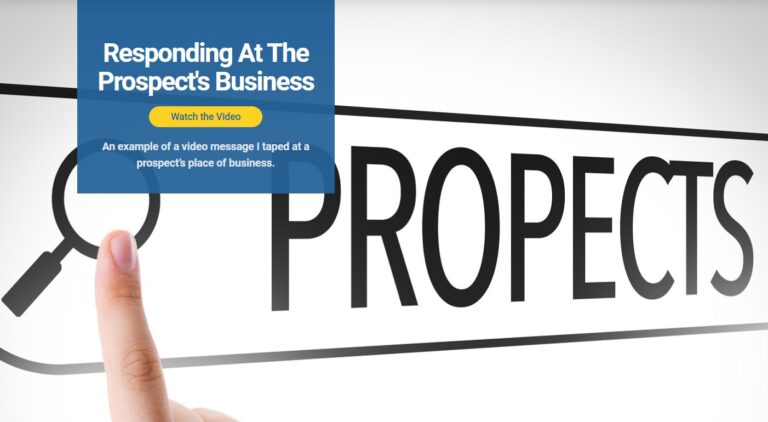 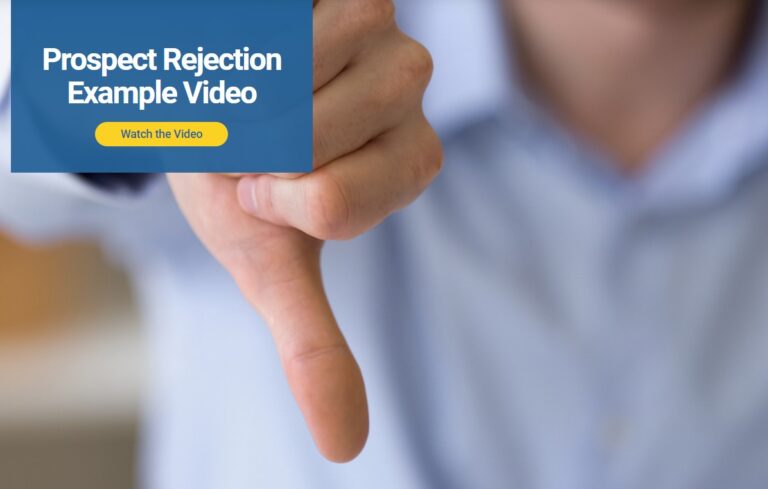 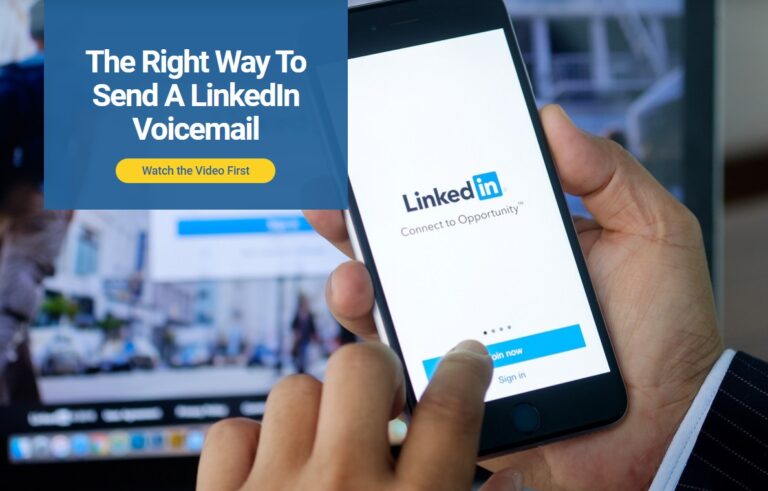 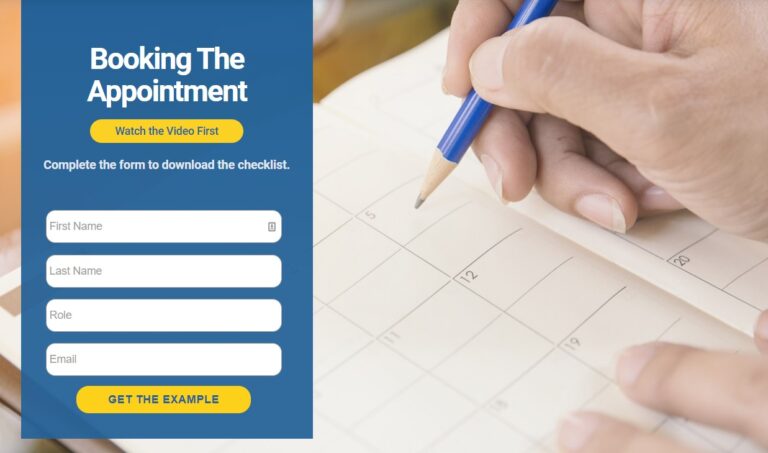 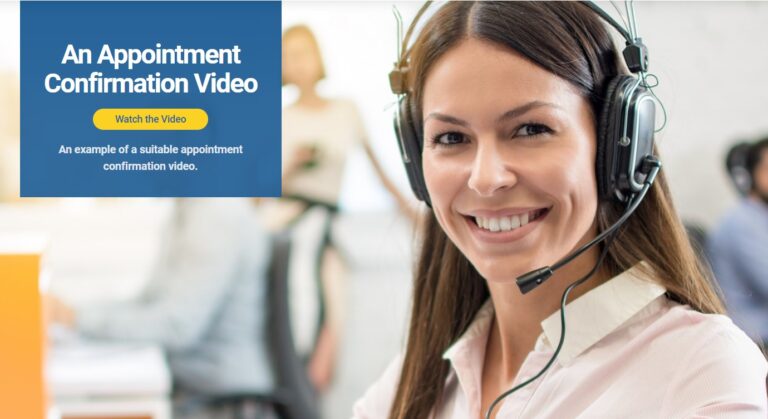 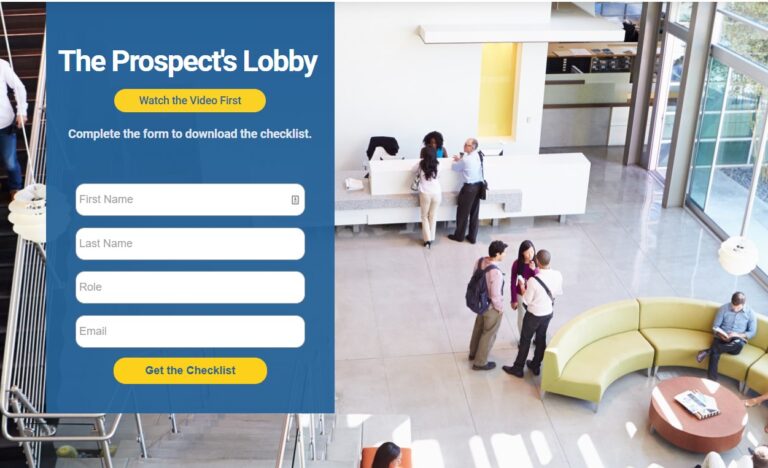 Chapter 11 – What to look for in a Prospect’s Lobby 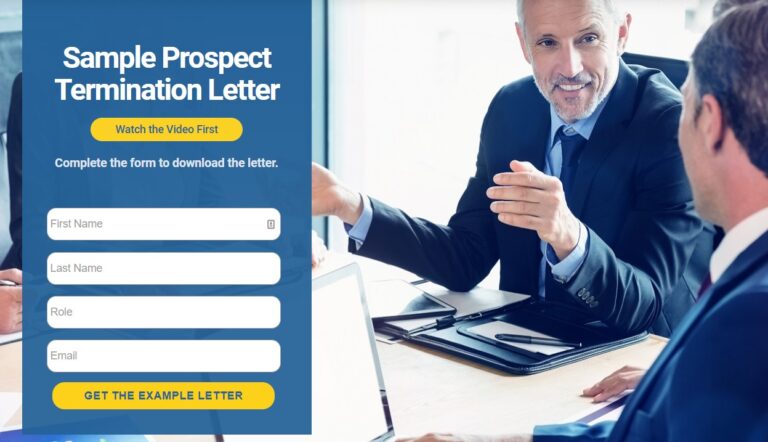 Join our mailing list so you can stay up to date with what David Carothers is up to.